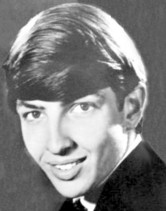 
A suitable song for an Aussie artist to record, given the local meaning of sheila:

See also: Surrounded By A Ray Of Sunshine, Sunshine Rides On A Trolley and Freckles.

Arnold Rypens lists more versions of Sheila at The Originals.